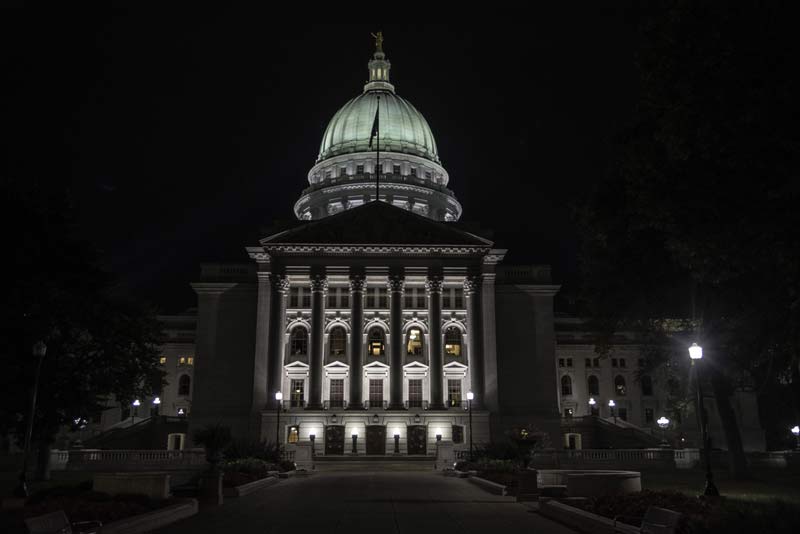 Governor Tony Evers has reformed the Pardon Advisory Board, giving the chance for a fresh start to those who have a criminal record. 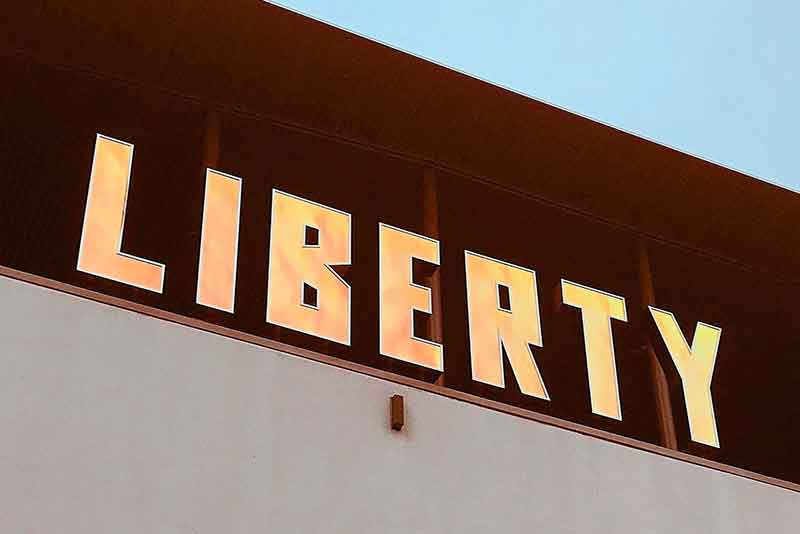 Who is Eligible for Expungement?

It's limited to certain classes of crimes, and age of defendants. Importantly, the determination must be made at the time of sentencing and the sentence completed successfully. 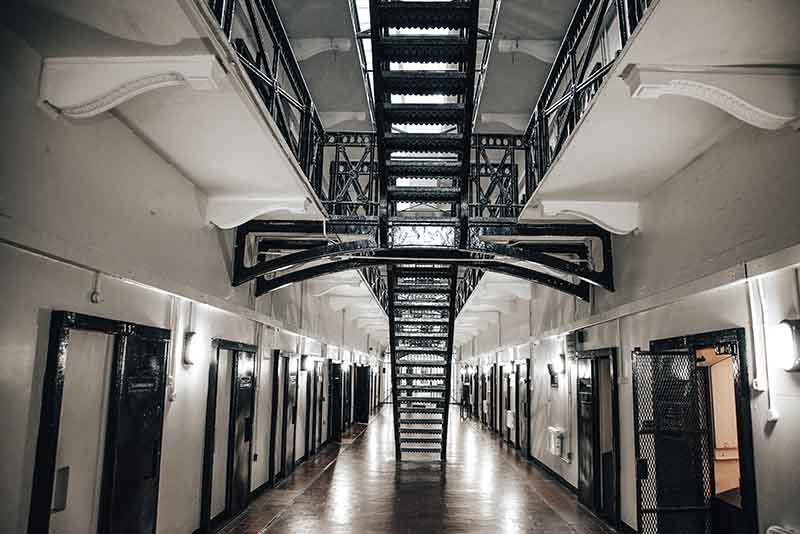 Probation and parole agents may temporarily lock up people on supervision while the agents investigate allegations that they committed new crimes or violated rules of their release.

I Can Help You.

My goal in every case is to help my clients restore their self-esteem and standing in the community.

Attorney Nagel In the News

"Citing an otherwise clean criminal record and an abusive childhood upbringing, a judge spared a prison sentence for a Sun Prairie man who fired gunshots at two random cars being driven on the Beltline in July, 2015. Judge David Flanagan said the felonies warranted five years in prison and seven years of extended supervision, but he stayed that sentence and instead placed Stroede on probation.

"Defense attorney Robert Nagel characterized Stroede as a man who set out to die that night — perhaps in a suicide by police officer — but recovered his will to live after a series of serious mistakes."

Read more about this case from Madison.com